Every cell contains a vast number of proteins, each of which has a specific function, for example as a receptor for another molecule or an enzyme that catalyses chemical reactions. Disorders of such mechanisms can seriously affect a cell and cause diseases such as cancer, in which the sick cell functions in a fundamentally different way to a healthy cell. It is therefore very common for a drug to have a protein as its target, one that the substance either inhibits or stimulates the production or uptake of. At the same time, there are a great many approved drugs with a tried and tested effect on certain diseases but without a known protein target. For such substances, it is said that the mechanism of action is either wholly or partly unknown.

Scientists are therefore interested in developing a relatively straightforward method able to identify which proteins are affected by a certain drug. Some such methods are already available, but all have their shortcomings. Researchers at Karolinska Institutet have now made use of these methods to create a new tool that gives more reliable and precise results.

The researchers developed their method by experimenting on lung cancer cells treated with 56 different kinds of drug. For each of the drugs they first worked out the dose that kills half of the cells after 48 hours (LC50) and then used this dose for all the drugs. Once half of the cells had died, they examined each cell’s proteome (i.e. which proteins are present and their abundances) to ascertain which proteins the drugs targeted. In further experiments, they tested the drugs on other cells from breast and intestinal tumours, and drew conclusions about the extent to which the drugs are specific or general in their targeting of cancer cells.

The results of these experiments are described in the searchable database that the researchers have now created (see link below), while the method itself is detailed in the article published in Nature Communications. The idea is for other researchers to be able to perform similar experiments with other drugs using the same model, and to thus expand the database with more target proteins for more substances.

“We find that the cells are killed in different ways by different drugs,” says Roman Zubarev, professor of medical proteomics at Karolinska Institutet. “Not so long ago we used to think that cells could only die in three ways – necrosis, apoptosis or autophagy – but now we’ve observed at least thirteen different ways in which cells can die. This method can help to speed up certain parts of the process of new drug development or improve our understanding of existing drugs.” 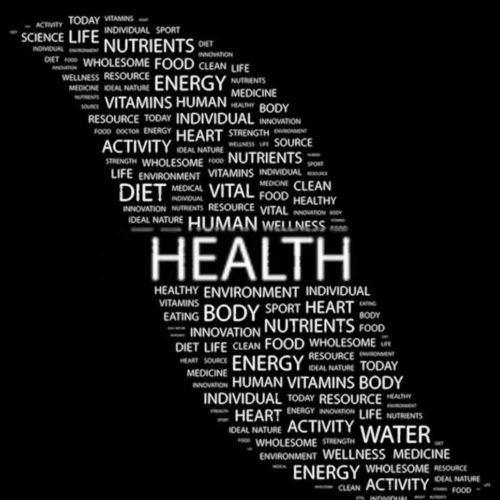 Our latest news and updates on the go

Study is first to identify potential therapeutic targets for COVID-19